Although the hashtag has been around for many years and is formally defined in every marketer's dictionary, many people still need help implementing hashtag campaigns.

The popularity of hashtags is mainly because strong hashtag campaigns can generate traffic and awareness.

In this post, we'll examine some of the most effective hashtag campaigns and give tips on what made them so compelling and outstanding.

A targeted promotional campaign is all you need to engage your social media audience. Domino's Pizza UK has jumped on board. To immediately receive a discount on their Tuesday pizza order, people only needed to tweet using the hashtag #LetsDoLunch.

The result was a flood of tweets that quickly made the hashtag trend on Twitter. Who, after all, would refuse a pizza discount in exchange for a single tweet?

Beauty and lifestyle firms frequently need to think beyond the box when launching hashtag campaigns. L'oreal Paris accomplished this goal in conjunction with the Golden Globe Awards. Their #WorthSaying campaign empowered women and compelled them to discuss the most critical issues.

The hashtag received support from people worldwide because it is about female empowerment, an important topic. Famous female celebrities like Blake Lively and Jennifer Lopez supported the cause. Moreover, you're worth it; the brand's catchphrase worked perfectly with the hashtag campaign.

Together, Disney and the Make-A-Wish Foundation ran one of the most touching Twitter campaigns. Disney asked its viewers to post photos of themselves wearing Mickey Mouse ears. They had to tweet it using #ShareYourEars. The campaign became popular because celebrities and philanthropists took part. Disney pledged to donate $5 to the Make-A-Wish Foundation for each post. Disney doubled the sum and gave the charity $2 million.

When the hashtag #NationalFriedChickenDay began to trend on Twitter, KFC seized the chance to capitalize. Thousands of foodies dedicated an entire day to fried chicken, which is why the hashtag first became popular on Twitter.

After realizing its connection to the company, KFC launched a marketing campaign around the hashtag.

Tarte Cosmetics is renowned for planning pricey, all-expenses-paid getaways for influencers. With the hashtag #trippinwithtarte, these well-known influencers post about Tarte Cosmetics and their travel adventures. 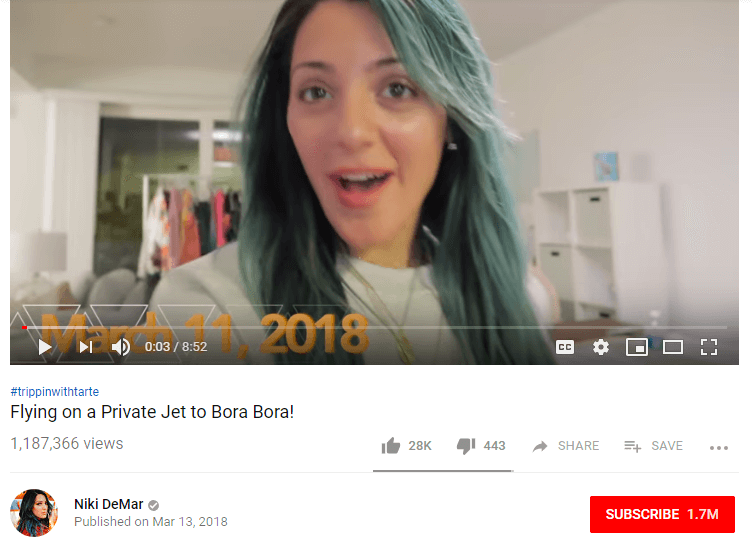 Through this hashtag campaign, Tarte could connect with millions of people who follow these well-known influencers on numerous social media sites.

Adidas produced personalized movies for every one of the 30,000 athletes competing in the 2018 Boston Marathon. Adidas personalized the videos for the athletes, who could then share them on social media with the hashtag #HereToCreate. 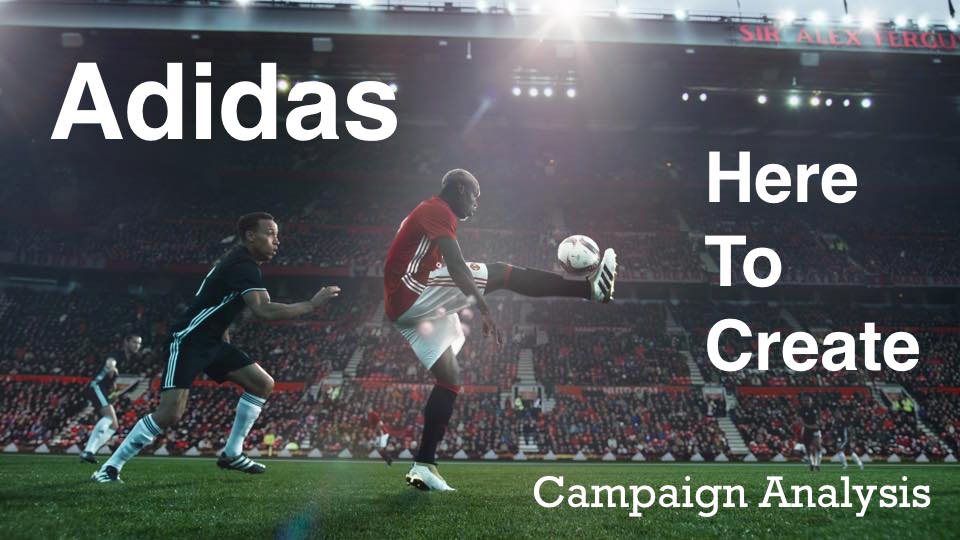 Adidas gained 30,000 brand advocates through this hashtag campaign and access to their following. The campaign increased the brand's exposure within the pertinent target demographic of sports enthusiasts.

To promote sharing and gifting of Coca-Cola bottles, the company employed this hashtag campaign in conjunction with customized Coca-Cola bottles. The company also developed a website where clients could order coke bottles with bespoke labels. 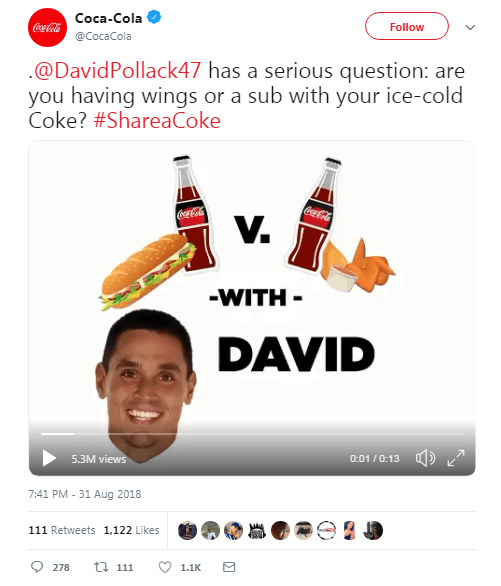 The labels either listed the place where you shared a Coke or the names of people with whom you shared a Coke. To promote the hashtag, the beverage company Coke had actors and athletes on board, including Selena Gomez and David Pollack.  As a result,  millions of viewers were attracted to the campaign.

You can find an appropriate hashtag based on the name of your campaign. Moreover, it should include something other than your brand name. Please give it some thought before choosing the perfect name.

Consider this example: Everyone likes Ben & Jerry's, yet the company's name isn't particularly expressive. However, their #CaptureEuphoria ad is about the utter satisfaction of devouring their delicious ice cream garnering more attention from the masses.

A Twitter user included the hashtag #WantAnR8 in her tweet to express how badly she wanted to drive an R8. The company surprised her by allowing her to spend a day behind the wheel of an R8.

Later, the brand utilized it to publicize the release of their car, and the hashtag gained popularity. As more people started using the hashtag, the brand impressed a few by giving them a day behind the wheel of an R8.

With the hashtag #WeAccept and a series of images of people of various ethnicities, Airbnb demonstrated a social cause in February 2017: they do not discriminate amongst people and accept all of them. 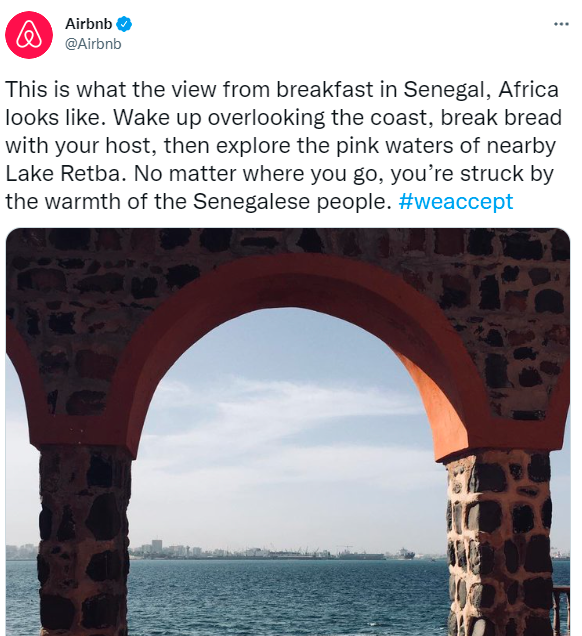 Due to the campaign's success on social media, which saw lots of likes, views, and shares, Airbnb became a globally recognized brand and increased its social media presence.

We hope you enjoyed our ten powerful tips and examples of various hashtag campaigns.

All these tips testify that all brands, be they new or established, must create a solid strategy to make their campaign successful. Now that you have all these great details, include these tips in your upcoming hashtag campaigns to gain results like the brands mentioned above!