Colors That Convert: How to Use Color to Optimize Conversion

In an age of minuscule attention spans, consumer retention and interaction are of heightened importance to e-commerce business owners. I myself fall into YouTube video holes and am guilty of abandoning online articles halfway.

Subtle nuances such as font, text size, and image placement are all factors that influence the amount of time that customers spend exploring your site and interact with its various features. According to a study done by Marketing Insider Group, people make conclusions about products subconsciously within 90 seconds. For almost 90%, this estimation is based on the color only. Because color is psychologically linked with our perception, they generate more instinctual, split-second reactions than most other elements.

Thus, it’s no surprise that one of the most important elements in branding is color--when to use it, how to use it, to optimize its effects. Because our reactions to colors are so dependent on our culture, environment, and even personal preferences, there is, unfortunately, no magical (no matter how long I wait for that Hogwarts letter…) or even direct connection between colors and the emotions they evoke. Therefore, our guide serves primarily as just that--a guide, that urges you to consider and make practical color decisions. We’ve seen first-hand all the time and energy you spent pouring over the details of your website and perfecting your product, and we’re here to provide that final push to help you maximize sales and interactions with your labor of love.

Blue is one of the most prevalent colors in the marketing and advertising world. It’s seen as a color of peace, order and has even been shown to reduce blood pressure as well as improving creativity. According to Joe Hallock’s Colour Assignments, blue is also the color most highly favored by both men and women, making it an apt choice for all targeted audiences. It also creates a sense of security and trust in a brand, and for this reason in particular, it’s easy to make blue work for you, regardless of your desired message or emotion. 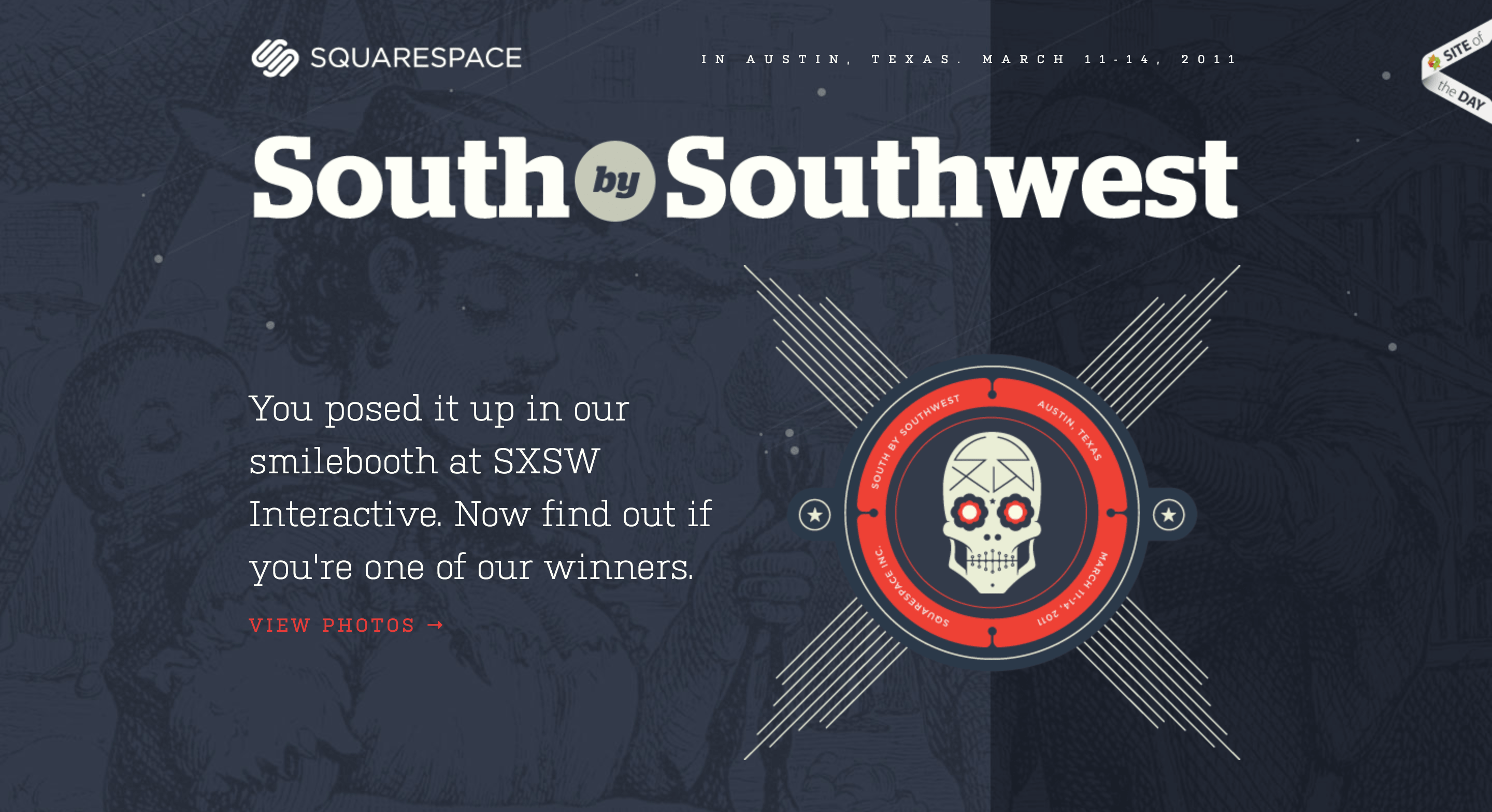 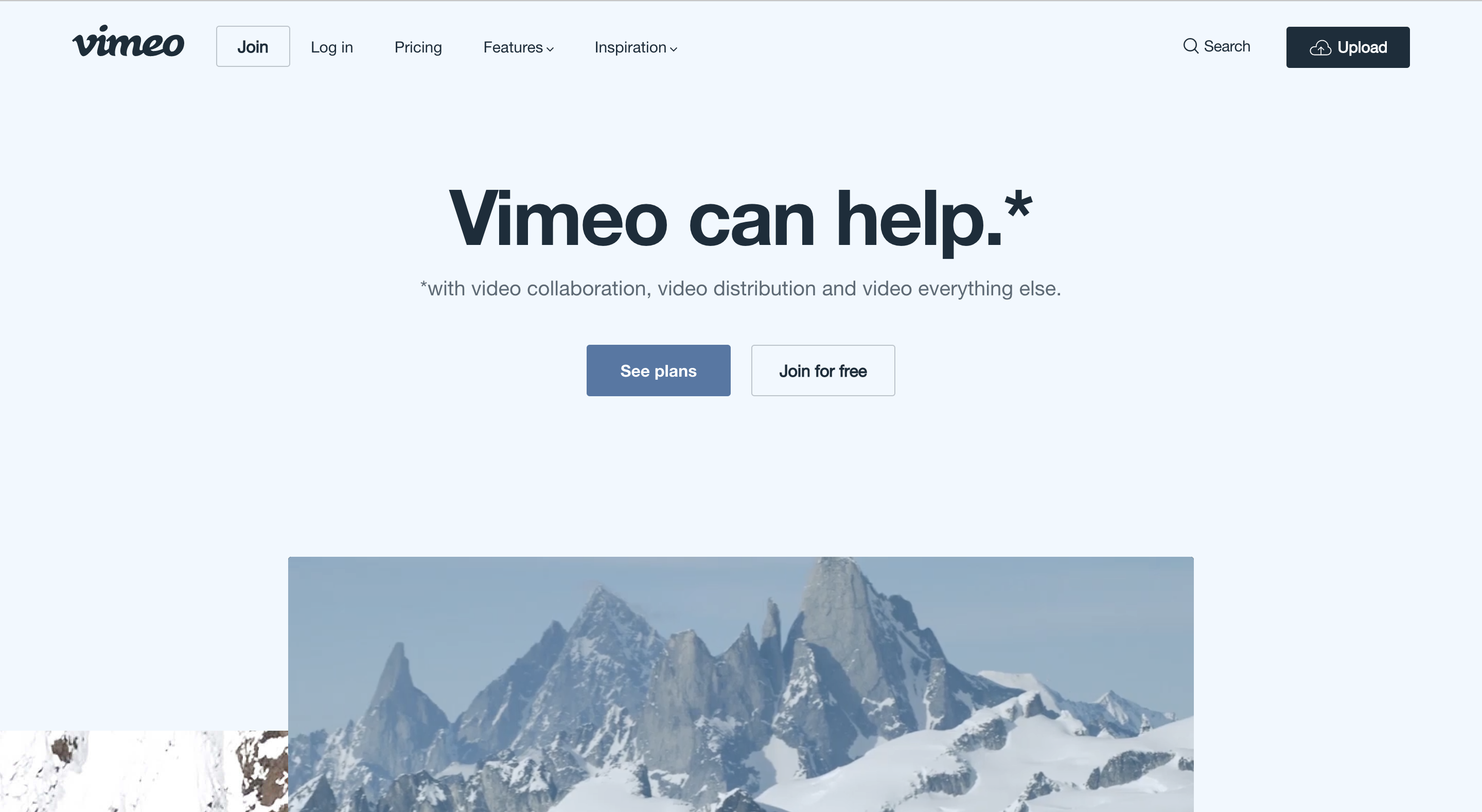 There’s been a lot of research on the best button color, and there’s no ‘one size fits all’ answer. However, due to a psychological principle known as the Isolation Effect, make sure it’s prominent because something that stands out on a page is more likely to be remembered. Because it’s your call to action, increase the contrast between the button’s color and the colors of the rest of the page. This matters whether it’s in a form, a popup, a banner or on a sales page. That contrast can be generated by a difference in warm and cool tones as well as color palettes to maximize a consumer’s desire to interact with your buttons. A study by DMix of 600 participants revealed that when a red button was used against a webpage with accents of green everywhere else, conversion rates increased by 34 percent.

Red evokes the strongest emotions of all the colors and is said to stimulate appetite, hence it’s often used by companies seeking to target our basest instincts. Our eyes are drawn first to red because of its intensity, and thus the color creates movement, excitement, and action. Having such an immediate reaction to a color means that that reaction is often irrational; in fact, red can even reduce rational thought in its triggering of our emotions. Therefore, use red in moderation, as an abundance, in particular, appears aggressive and hostile.

Long a color of controversy among consumers, because the human eye processes yellow automatically, this is usually used as a warning color or to generate a visceral reaction. It’s also often cited as making people angry! That might sound surprising, but it’s not all sunshine with yellow. Just like the color implies, use yellow with caution.

Vibrant colors generate a sense of energy and urgency among users, and thus tend to evoke stronger emotions. However, neutral or darker colors help with the comprehension and retention of text heavy pages that may require more mental processing to understand. 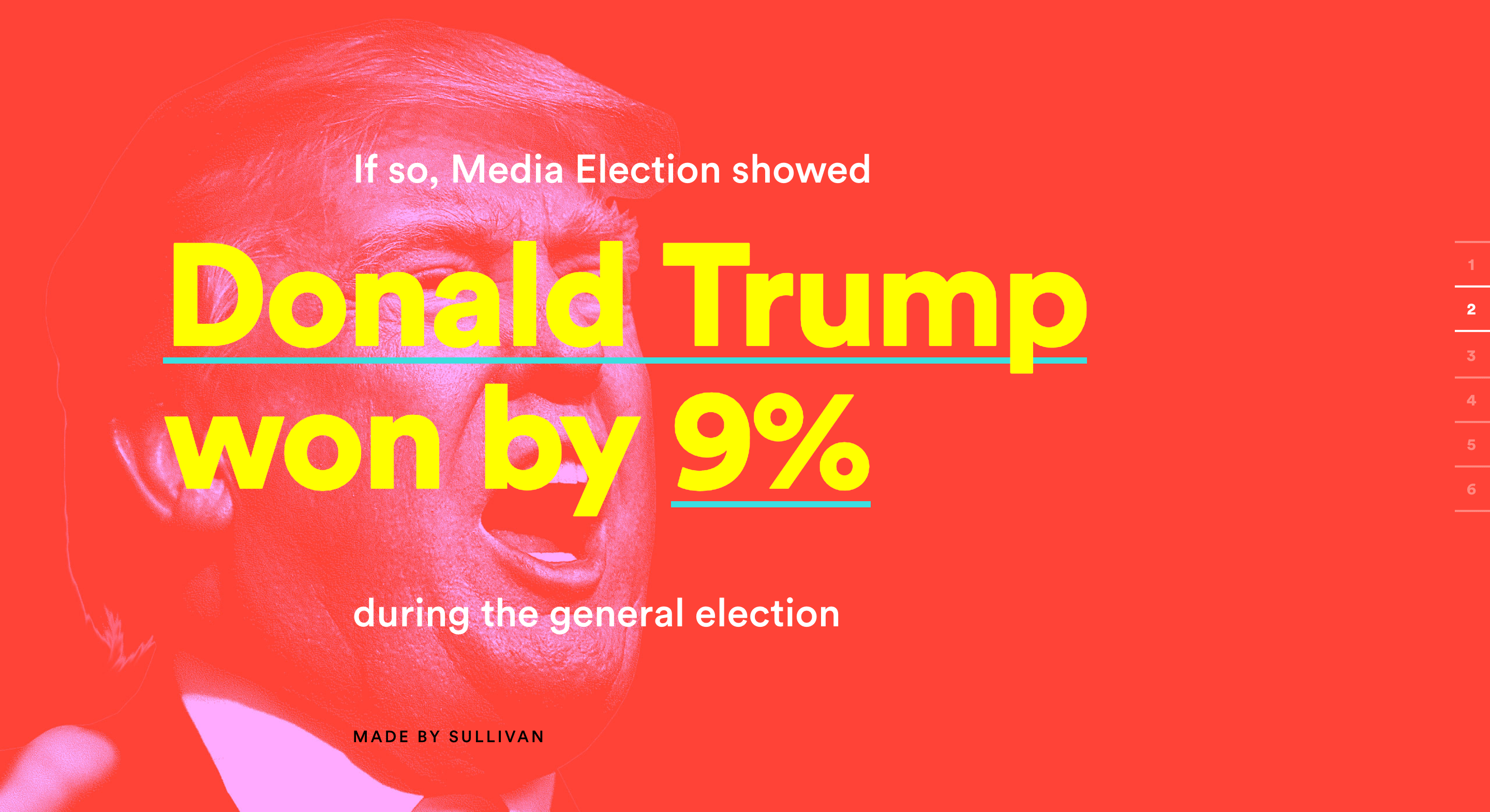 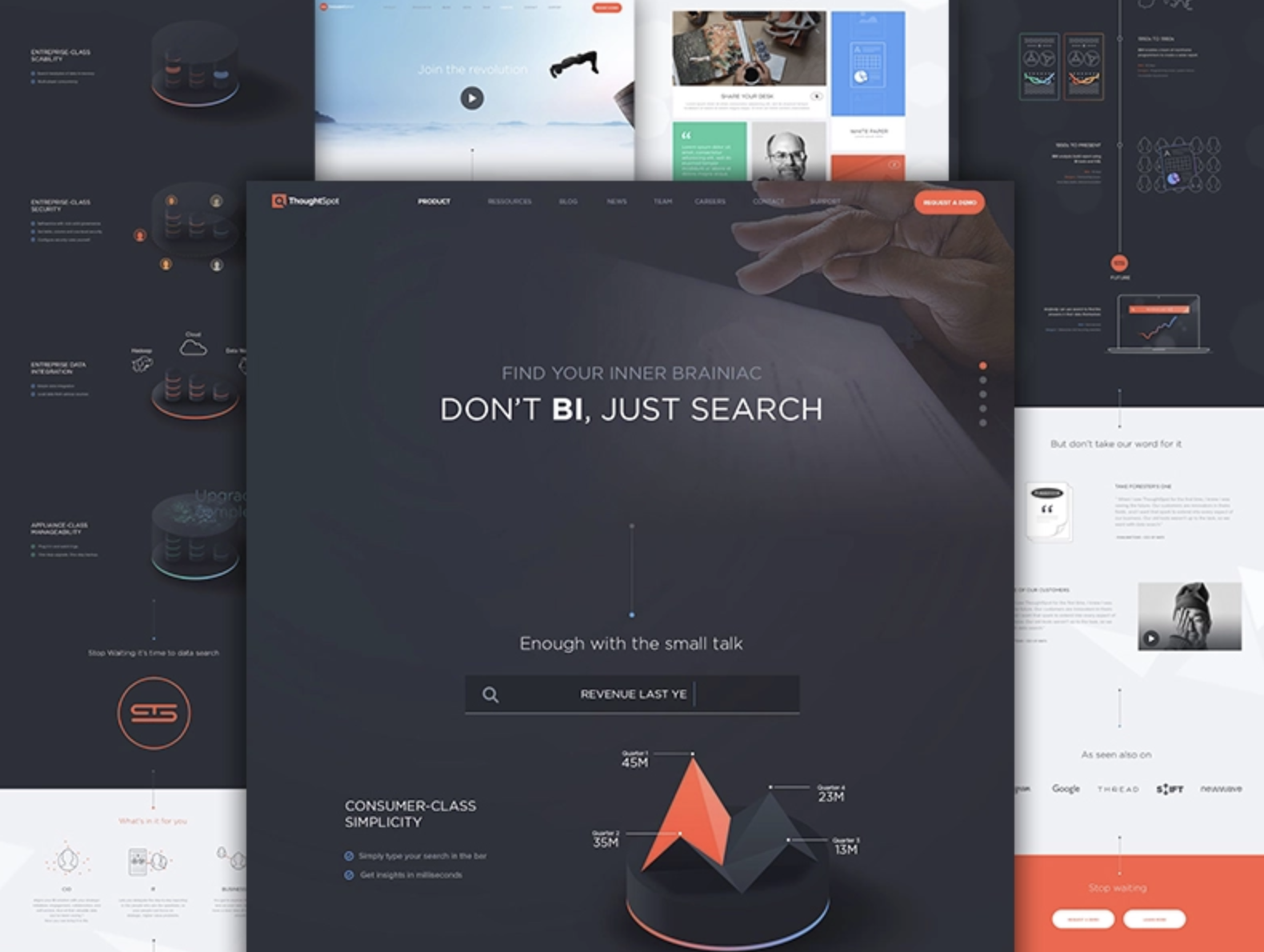 5. Green to balance and soothe

Because it requires no adjustment when it hits the retina, green is the most calming shade to the human eye. A color of balance, right in the middle of the color wheel, beyond being associated with nature and health, green used by financial companies to depict wealth. Reassuring and pleasing to the senses, we like to think of green as the color of a state of zen.

A/B test everything! Because everyone has such deep-rooted, psychological reactions to color, it’s important to test the results of any changes you make. Conducting tests such as A/B tests, with both a control and a variable group, allow you to closely monitor and evaluate the effects of both minute nuances and large-scale modifications on your audience. While Monetate found that an orange button performed worse than a blue one by 9 percent, Hubspot found that a red button outperformed a green one by 21 percent. However, all of these results should be interpreted with a grain of salt, as they are all contingent on the color of the rest of the landing page and the product being sold. What works for others might not work for you, so always test against a control group!

Ultimately, it’s important to create a cohesive message between the different elements of your company. Does your color choice match the perceived appropriateness of your product? Studies have shown that this is far more important of a factor than the inherent color. Evaluate the message you want to convey to your consumers and align that with your choice of colors, as even the most subtle of color tweaks can influence brand loyalty and sales.